Well as the year has been wrapping up a lot of things have happened. Firstly I got the chance to hang out backstage and see everyone from Example to Little Mix. Artists can be so different when they’re off the mic! 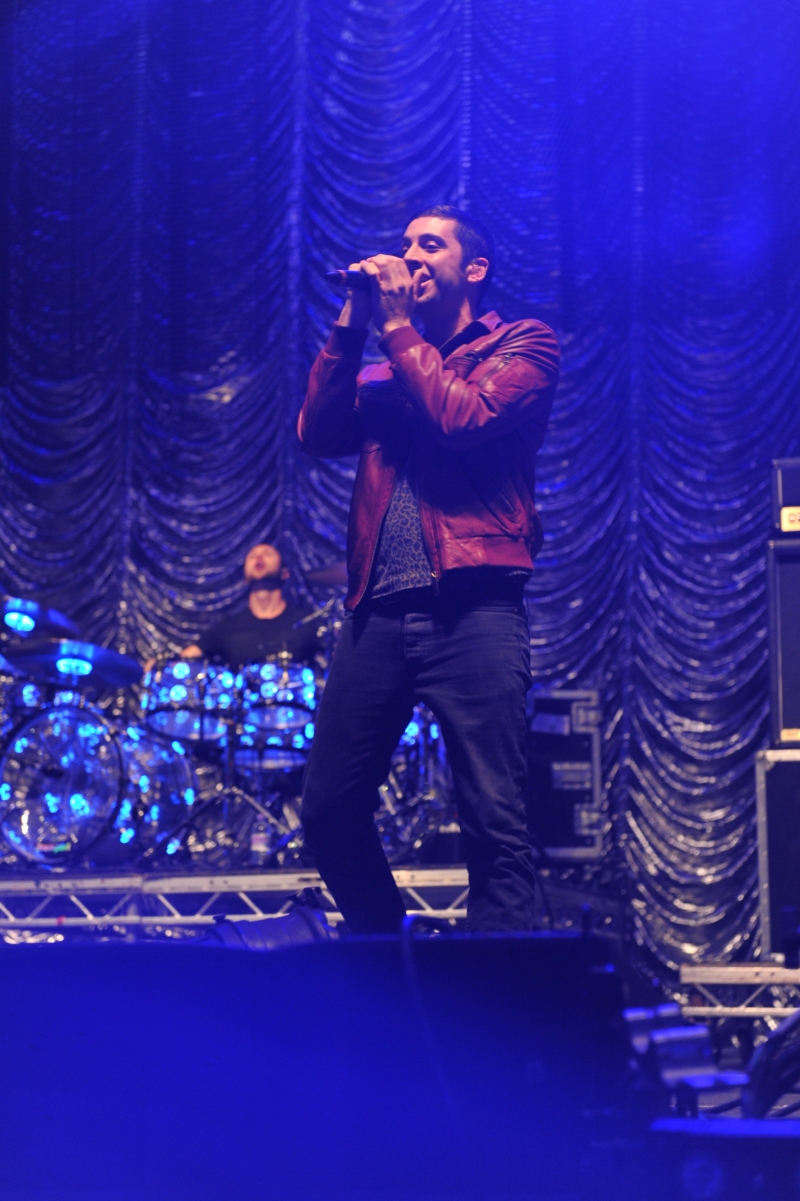 I also was asked to film hundreds of elves passing a toy from one end of the Millennium Bridge to the other all in support of Cash for Kids! The elf costumes didn’t end there, as other supporters were asked to run round Northumberlandia and enjoy mince pies after crossing the finishing line! All these events added up to Cash for Kids collecting over a million toys for children across the North East!

The year came to a close with the Magic Choir putting in two great performances at the Sage Gateshead where we performed some great renditions of classic Christmas songs such as Last Christmas and more! The performance left many in tears over how awesome it was as well as the possibility of doing more choir songs (still rooting for Guns and Roses to be in there somewhere!). Anna Foster also performed a few duets, which left the crowd amazed!

One final gift came to a little boy named Tom Smith, who has shown some amazing musical talent even though he suffers from a rare heart defect. He came to Metro Radio and sang some acoustic renditions to his many fans as well as signed autographs to show how much of a star he is!

After such an amazing year, lets see what the next brings! Have a great new year! 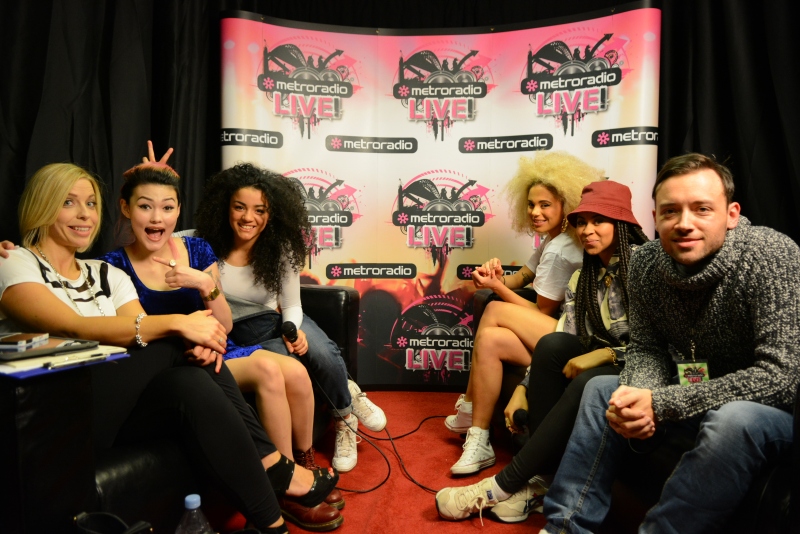