Yep, thats right, I just stole the album title from a Pink Floyd album (shame on you if you haven’t heard of them!).

After taking the Tamron 18-270mm lens to the Focus on Imaging expo, I was slightly disappointed with its performance in low light conditions. At times it would give me perfect shots, while others it would completely freak out and make images look like they had been taken during an earthquake.

I decided to invest in some higher quality lenses, one of them being the Nikon 70-200mm F2.8, which I’ve only had the chance to play about with at work. Unfortunately there isn’t much to photograph while im there!

As I was finishing fairly late it gave me the chance to gaze up at the night sky, and as we’ve had some random weather (snow in spring?), I got lucky with a few clear nights. This gave me the chance to break out the lens and grab some shots while the moon was out in the sky, looking like a big pizza pie. The pictures were taken mainly at f11, with the shutter speed of 1/100 at ISO 100. It took a few attempts to get it right!

The sharpness on the lens in capturing the detail of the ridges and craters on the moon was absolutely mind blowing  if only I could see whether the landing was true or not! The lens is on the heavy side but its what is expected for something that contains some exceptionally well crafted glass and such a large front element! Although its designed full frame cameras, I’ve been using it on cropped sensor. I’m guessing it would look even better on a full frame.

All this star gazing somehow also weirdly connected with a strange video I watched recently  After seeing 2001: A Space Odyssey, I also watched a film explaining how Stanley Kubrik may have been involved in faking the moon landing. Using various techniques such as very old school green screening, the viewer is shown how these similar scenes also show up in the moon landing videos. By speeding up the film the astronauts also move at normal pace.

The narrator also then explains how Kubrik may have used The Shining as a tool to brag about what he did while avoiding getting into trouble. He provides several clues such as Danny wearing a Apollo 11 jumper while playing with various toys similar to those found at the launch pad. Other scenes such as the bear are meant represent Russia, while the bar keep offering Jack Nicholson’s character a drink is Nasa, and the Hotel owner being America, giving him the opportunity of a lifetime.

Theres many other bits and bobs to the theory which can be found in Kubrick’s Odyssey – Secrets Hidden in the films of Stanley Kubrick – Part One: Kubrick and Apollo. Check it out to have your mind slightly blown!

Here is a link to rough version: 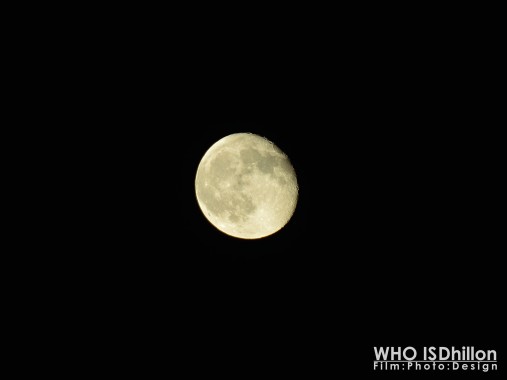 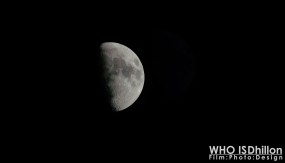 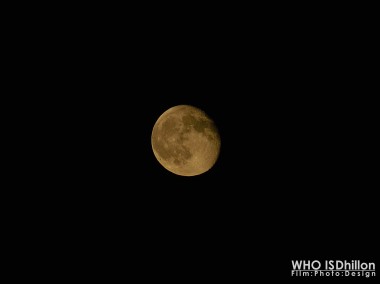 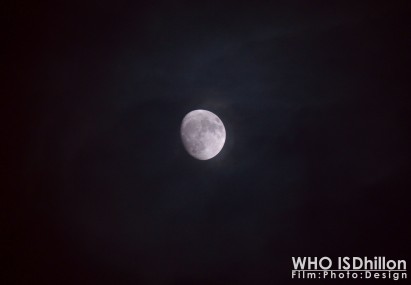