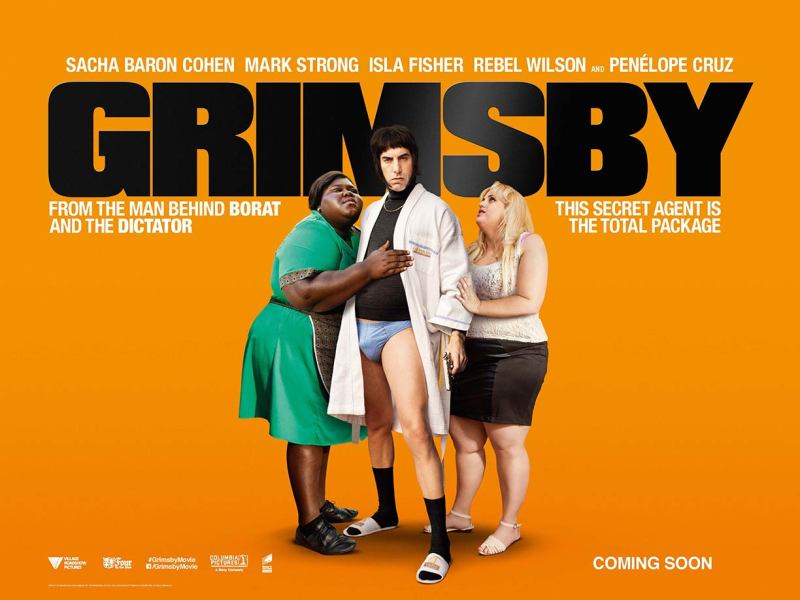 Sacha Baron Cohen is back with another stereotype to exploit for everyone’s amusement, this time focusing on the folk of Grimsby. Here we have Norman “Nobby’ Butcher, a beer guzzling football hooligan who was along ago separated from his brother Sebastian. Sebastian played by Mark Strong – the typical go to British hard man after Jason Statham.

Norman has been on the look out for his brother, and after 20 years of searching finally finds him, and interrupts Sebastian during an undercover operation which results in Daniel Radcliffe contracting HIV. Due to the mission going sideways, Sebastian must retreat with his brother to Grimsby so they can go into hiding, and hopefully fix the massive cock-up. 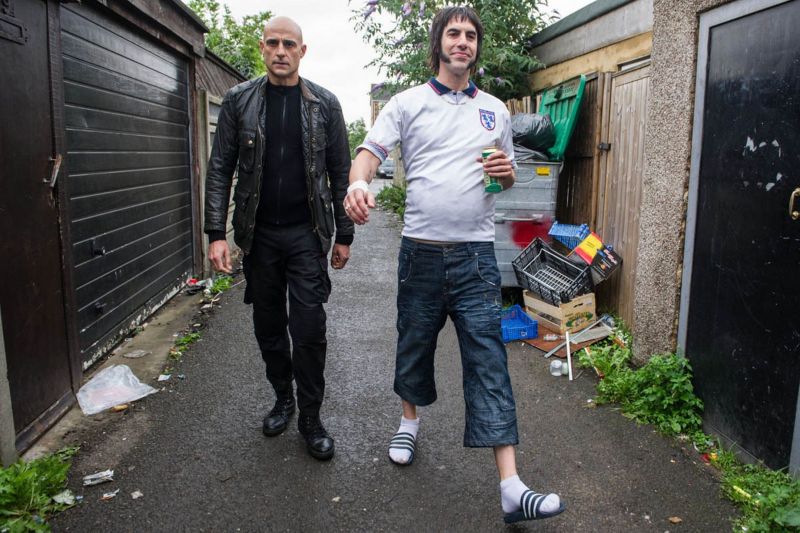 What ensues is a hilarious amount of penis jokes, elephant gang bangs, mockery of the Chav lifestyle and more. All while Norman and Sebastian try to prevent the outbreak of a virus which can kill the world.

While Cohen provides the gags, Strong keeps a straight face trying to be serious throughout, which just amplifies the idiotic behaviour. Although Sacha Baron Cohen was hugely funny during his Ali G era, and Borat was an interesting concept, since then he has dwindled. Bruno was awful, while The Dictator slightly better but just not enough. There will be a place for Sacha, but god knows for how long as his comedy is becoming tiring. 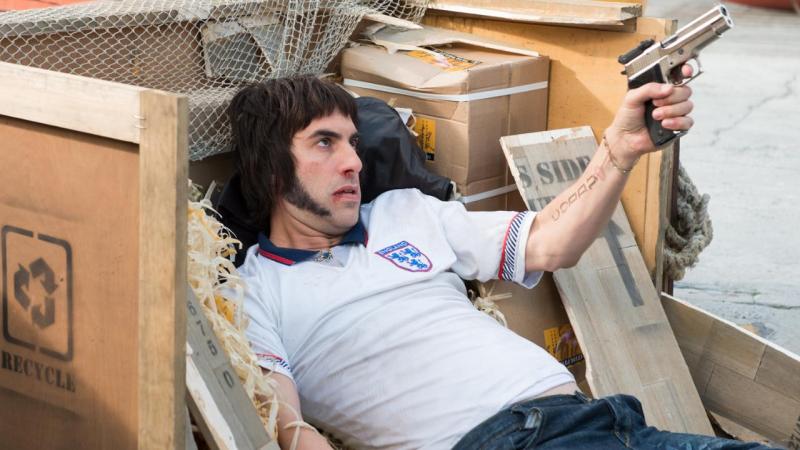