Vin Diesel carries enough weight now due to the Fast and Furious franchise that he can be cast in any movie and people will flock to see it. Here it seems that the execs had some money to burn so pulled together a decent cast featuring Diesel, Michael Caine and Elijah Wood for a mediocre plotline involving witches and immortality and hoped for the best.

Vin Diesel plays Kaulder, a witch hunter from somewhere where there’s braided beards and weird hipster Viking haircuts. Kaulder and his group start off hunting a witch who has caused the Black Death to eradicated mankind. Although they successfully kill her, Kaulder has to live with the curse of immortality, watching everyone around him die, including his wife and child. 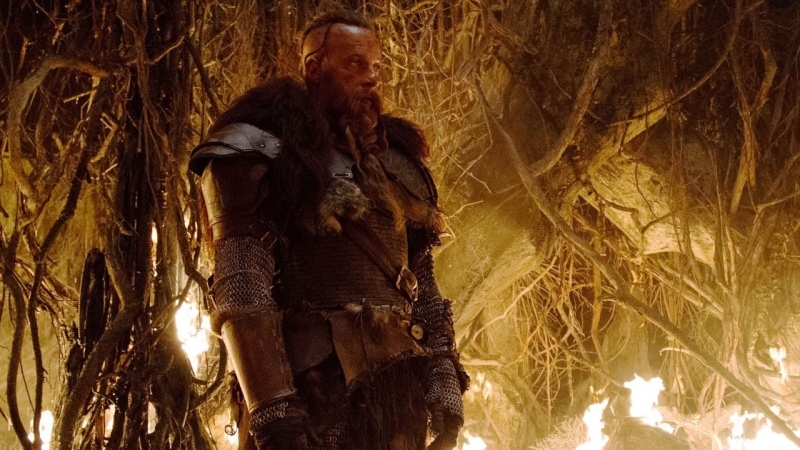 Fast forward 700 or so years and now he helps priests keep order between the witches. He works with Priests called Dolan, with Michael Caine being Dolan number 36. After he is killed under mysterious circumstances Kaulder suspects foul play, and starts following clues around the New York to find out what’s going on. Eventually, he starts battling shape-shifters, murderous insects and some questionable witches, while also teaming up with Game of Thrones’ Rose Leslie.The Last Witch Hunter has some decent fight 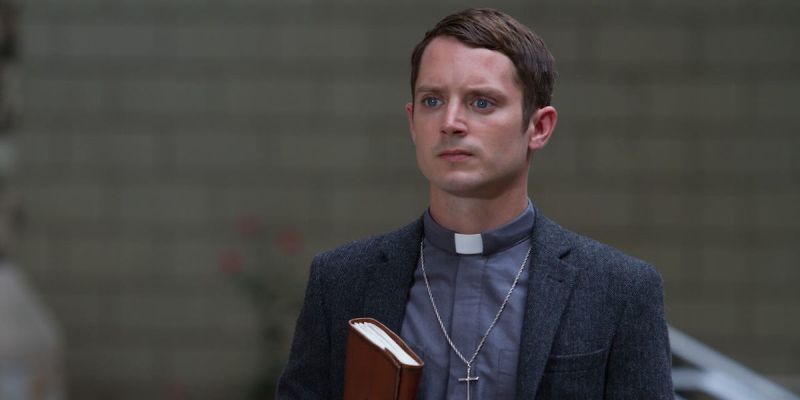 The Last Witch Hunter has some decent fight scenes, but is let down with an awful script and duff CGI. Vin Diesel can handle flying solo, as seen in the Riddick series, but even here with this class of actors, this movie is best forgotten!