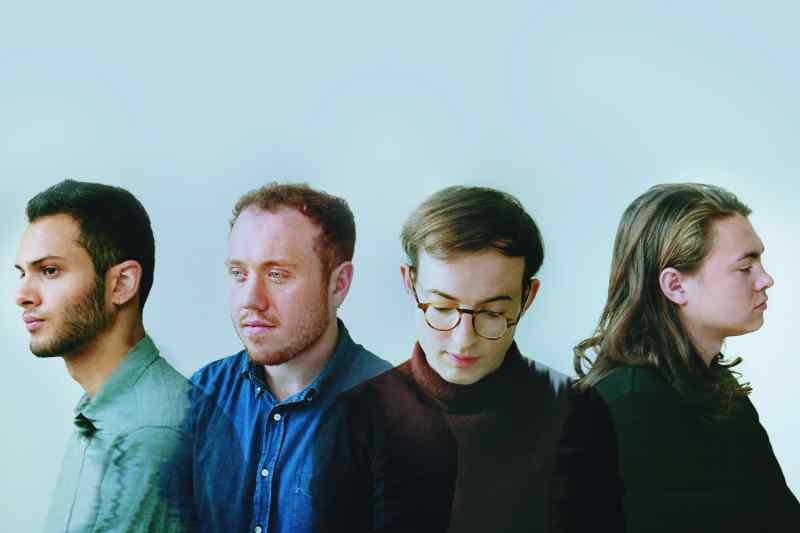 Bombay Bicycle Club released their 4th album earlier this year, which is much more electronic than previous editions as their sound has changed from their first album ‘I Had the Blues But I Shook Them Loose’ – so it was interesting to see how this would play out live on stage. 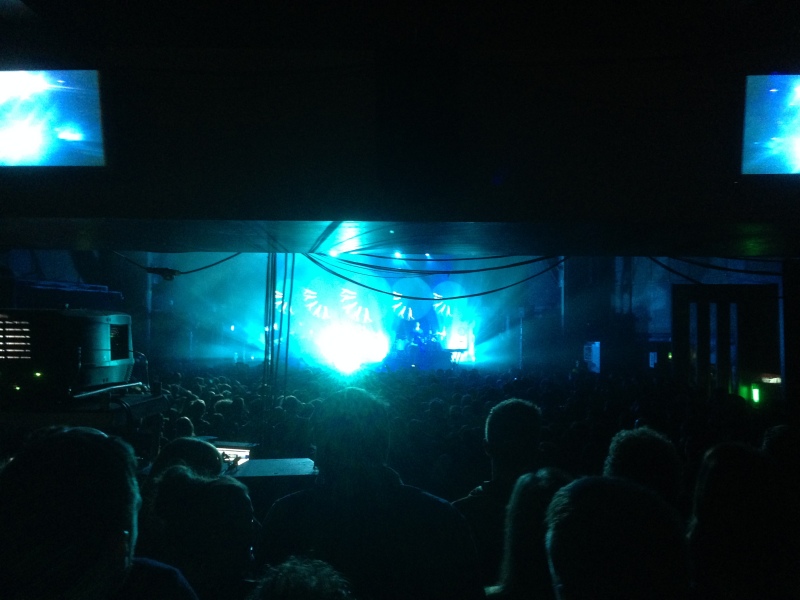 They opened with songs ‘Overdone’, ‘Come To’ and a few more from the new album before moving onto ‘Lights Out, words Gone’, a personal favourite of mine. During ‘Ivy and Gold’ a birthday cake was brought out for drummer Suren which was a funny break as the crowd joined in to sing Happy Birthday, showing how much of a party like atmosphere the entire gig was. They also took the time to cover ‘With Every Heartbeat’ – previously sang by Robyn.

The electronic music mixed with the amazing light show on stage was keeping the fans buzzed as the night went on, at no point did it seem like it was going to dip from the amazing high. When it drew to a close everyone wanted an encore, a chance to keep the party going on even if it was for a few more minutes, and thankfully Bombay Bicycle Club obliged. The night came to a close with ‘What If’, a more than fitting song to sum up the night, and then ‘Carry Me’ which just rubbed it in, as I’m pretty sure the crowd would have been knackered from all the dancing and raving!