Jake Gyllenhaal is the star of this satire on American news. He plays Lou Bloom, an odd individual driven to make his next dollar through any means necessary. He starts off by stealing metals to sell at the scrapyard, at which he tries to procure a job but is knocked back. As he is heading home he stumbles onto a car crash where a TV news crew inform of an untapped resource – the publics thirst for violent crimes.

After grabbing a camera and police scanner, he sets about arriving at gruesome crimes to film what has happened in the hope of selling it to Nina (Rene Russo), one of the news directors at a news station. She gives him the guidance by telling him to capture shots for the newscast that are essentially a ‘screaming woman, running down the street with her throat cut’. 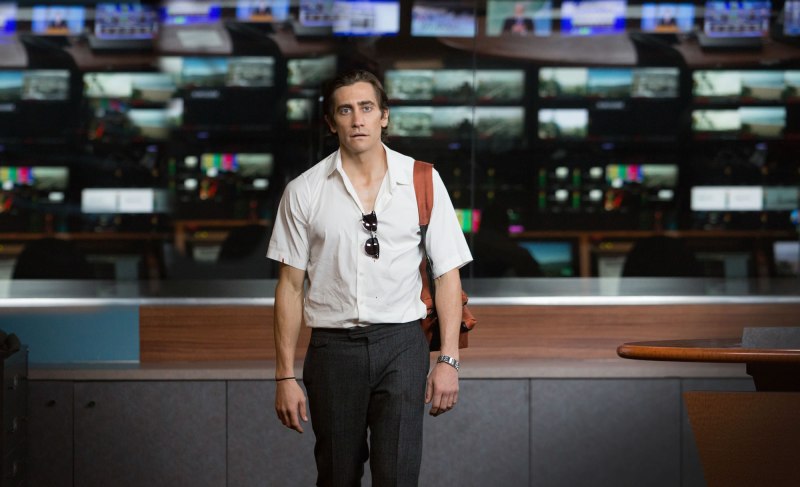 Lou uses his silver tongue and driven personality to hire Rick as an intern for his growing video company, as they both set about attempting to be first on scene to every violent crime in L.A. Eventually Lou lands his big break in the form of house invasion, which he knows he can milk eventually leading to larger expansion.

In this dark comedy full of jet-black laughs directed by Dan Gillroy, we see Lou break countless laws, manipulate crime scenes and bend people to his will to succeed in making as much money as possible. As we hope for him to succeed at first, Lou sets the question of how far are we willing to go to be rich and famous. 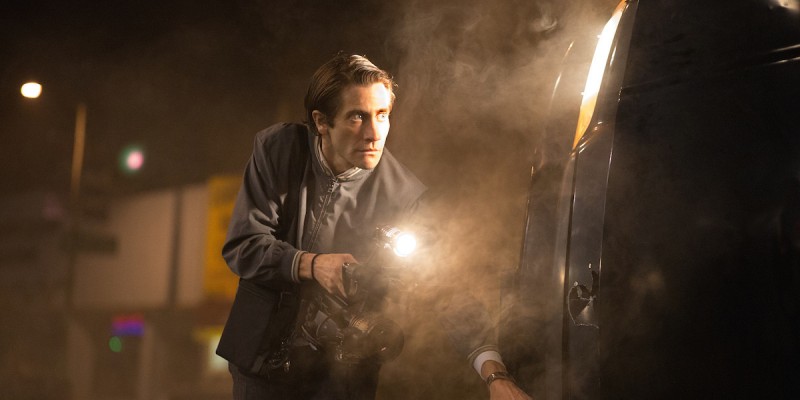