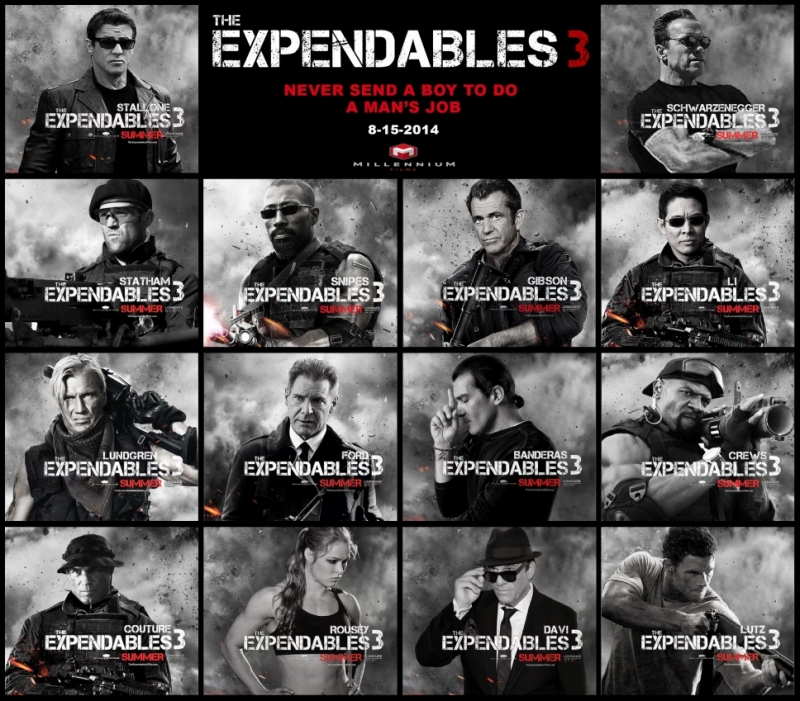 Sylvester Stallone brings back the OAP-Team for one more round of over the top action and lots of cheesy one liners. And all of that is a good thing in Expendables 3 as it’s essentially what everyone is after.

The time round the Expendables crew is sent to stop an arms deal in Somalia, upon arriving Barney Ross (Stallone) spots the dealer is none other than Conrad Stonebanks (Mel Gibson), the co-founder of the original team. Barney had thought him dead after he started working for the bad guys, which leads to him losing his cool, blowing the mission and Terry Crews’ character being shot, and here’s me thinking these guys were pro’s.

This leads to Stallone dropping the entire team (really he should have resigned himself) and hiring some fresh meat, but can’t cope with how hip and cool the new guys are. Him and his new crew come up with a cunning plan to capture Stonebanks which originally works but comes to a horrible end after they fail to prevent Stonebanks calling home (E.T. would be proud). 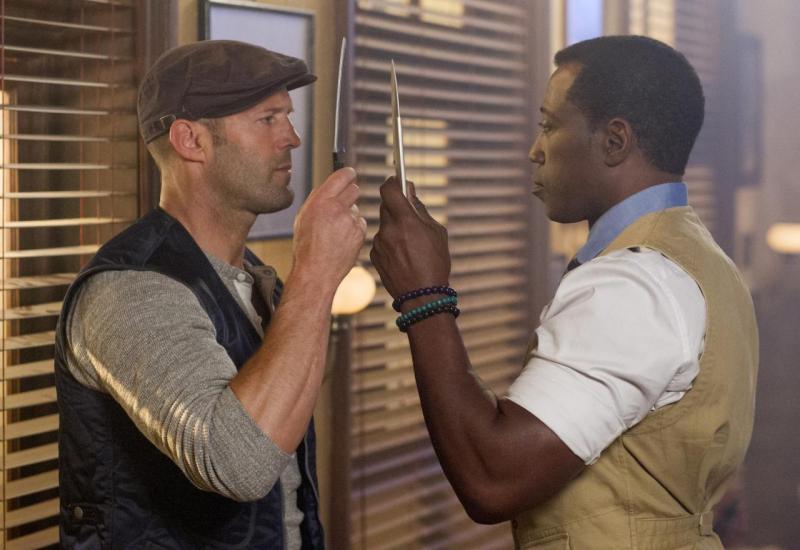 After Barney’s new team is captured, it’s up to his old team to step up and save the day, which leads to a grand finale where both old and new must get along and work together to save the day.

As expected you can expect the regular performances from Stallone and the original cast. I was expecting something better from Wesley Snipes since this I’m thinking was supposed to be his big comeback role. He has some decent fighting scenes with a few quips here and there but lacks the screen time due to the massive amount of other talent.

Surprisingly Antonio Banderas who also doesn’t have much screen time either manages to play a much more memorable character called Galgo. He is hilariously weird and odd, but in a way that doesn’t make the character annoying but much more likeable.

Expendables 3 is what you pretty much expect it to be, a decent 2 hour action fest with some funny scenes that brings together all the action stars old and new. You’ll have a good laugh if you go in expecting an average film, but for something much deeper I have no idea what you’re doing here.