So last week I got to go up in the Metro Radio traffic helicopter Starburst 1 with Marky Mark to grab a picture for Mission Thank You, my expectations of the whole event were high, especially me freaking out and passing out from my fear of heights. Somehow that didn’t happen and i managed to stay conscious with no hint of nausea throughout the entire flight. 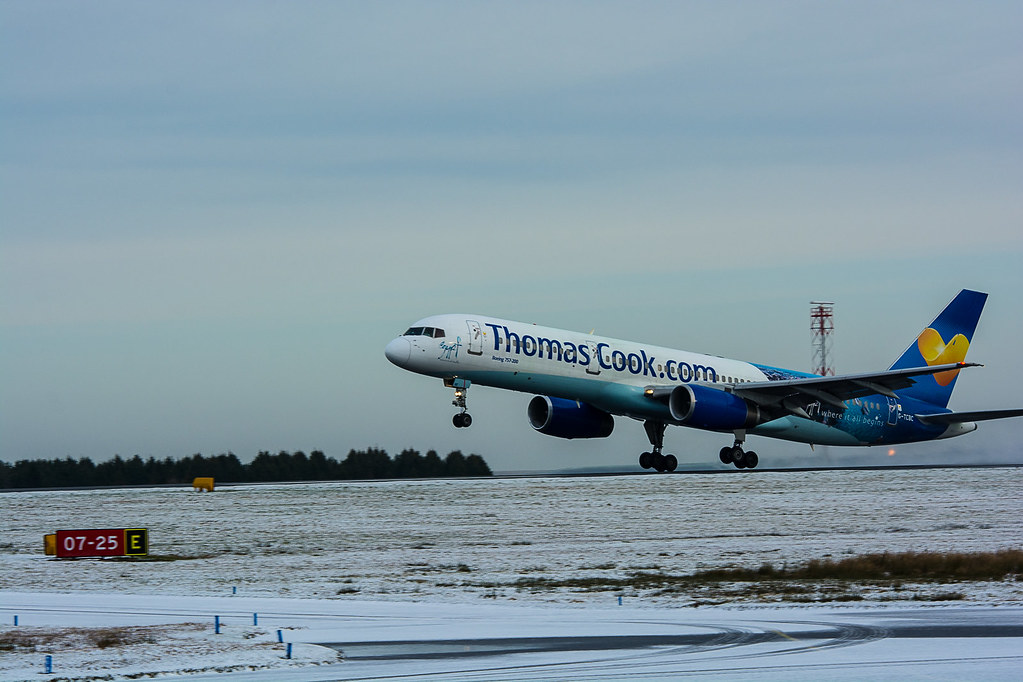 It all began with turning up at Northumbria Helicopters in the early hours of the morning, and going through a brief safety talk and getting the traffic reports prepped to go out on air. Once everything was set, I got to help Mark pull the helicopter out the hangar…. yes that’s right, pull a helicopter. People had told me that the helicopter was small but I wasn’t expecting to be able to just manoeuvre it about like a shopping trolley.

Still though this was a flying, albeit not the Apache Helicopter I had hoped it might be. Anyway once it was in place and the traffic controller gave us the all clear we were away! As we got higher and higher seeing the snow-covered landscapes was amazing, and the clear horizon was even better. This day couldn’t have turned out any better! 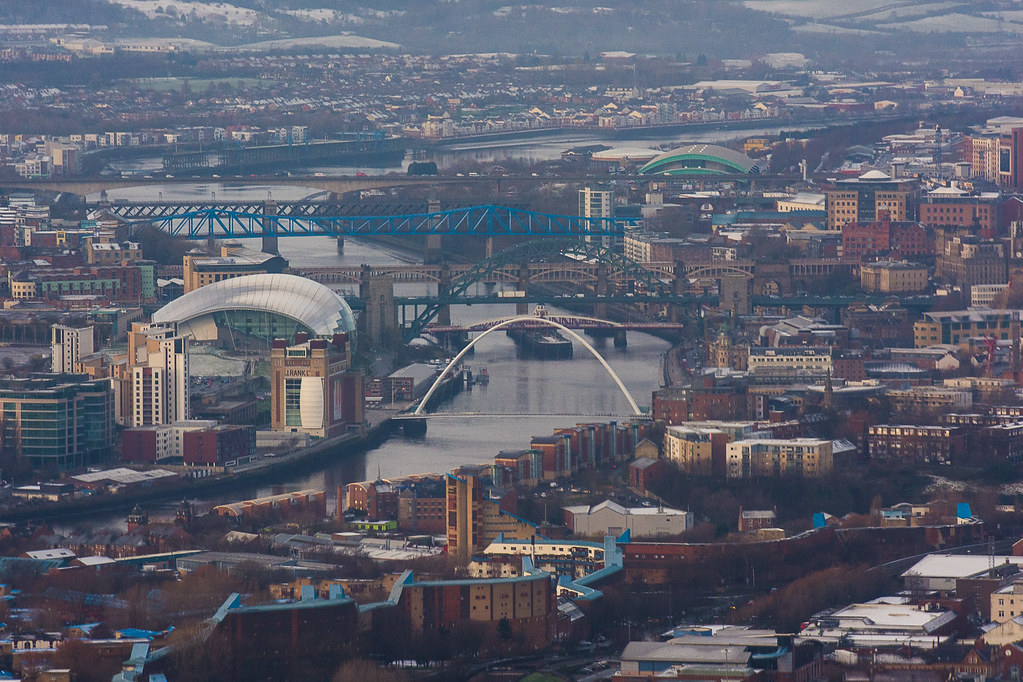 As we gained altitude Marky Mark started pointing out the landmarks, from St James’ Stadium to Whitley Bay, we could see for miles. Then we started checking for traffic jams to confirm what listeners had sent in and to make sure they would still be a problem during the next traffic report.

Once everything on air wise was sorted we made our way to the school, navigating by following roads and using an A-Z as if we were in a car. Eventually we found the right school (there were three in the same area) we got prepped to grab the pictures by doing a few flybys as if we were in Top Gun. Then the Thank You message came out and it looked amazing! It could have been seen from space (kind of)! 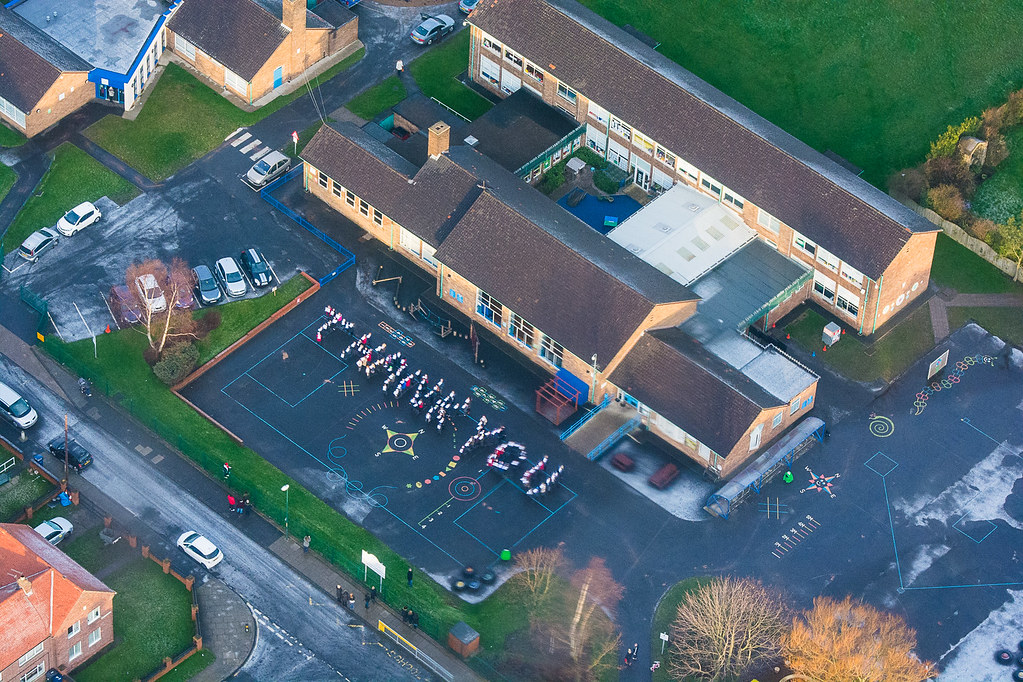 Eventually it was time to head back to the airport as we were running low on fuel which wasn’t a great thing to hear, but we still managed to see some more of Newcastle on the way back!

See the rest at: https://www.flickr.com/photos/whoisdhillon/ 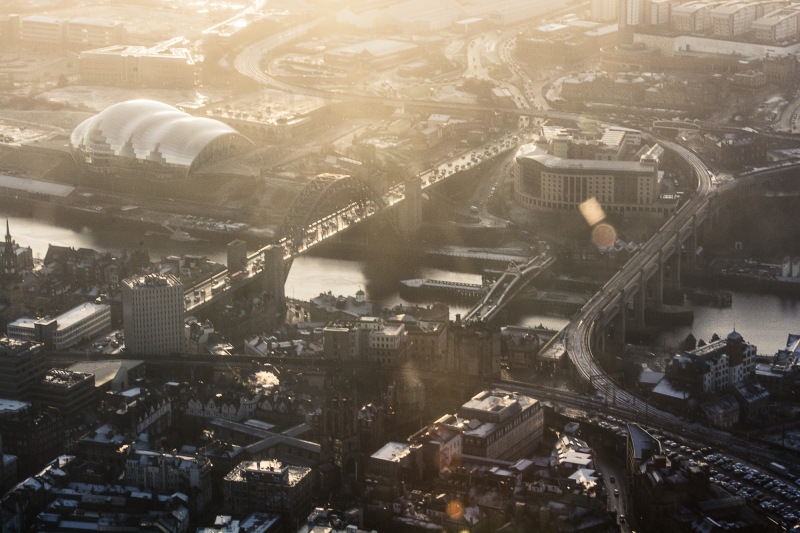