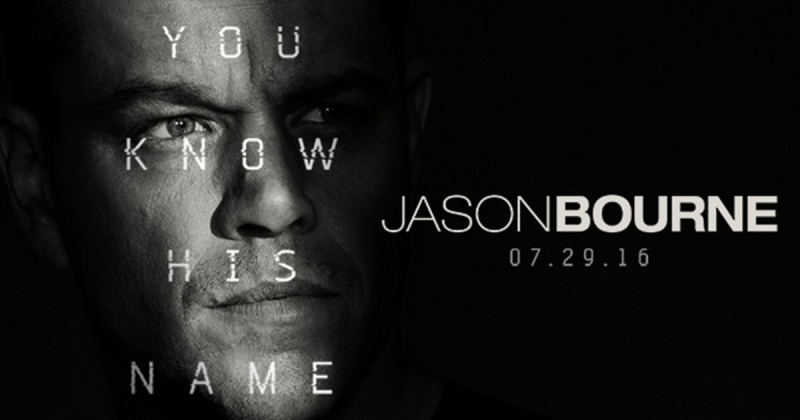 Matt Damon and director Paul Greengrass are back for another outing together as Jason Bourne delves further into his history. Considering previously Jason uttered the words ‘I remember everything’, what more could he need to find out? Turns out the Treadstone project went further than originally thought.

Years have passed as Jason is now in hiding making a living as a bare-knuckle fighter, pretty much like Rambo did, but instead like a true bad ass knocks out people in one punch. It’s surprising he didn’t end up as UFC fighter and just wore a mask to hide his identity. After being tracked down by Nicky Parsons, who is still trying to publicise the CIA Black Ops programs, Jason ends up on the radar again, but this time under the eyes of CIA director Robert Dewey played by Tommy Lee Jones. Dewey wants the Bourne loose end tied up quickly as he has his own personal agenda, and is willing to do whatever it takes, pretty much like every other CIA agent tasked with tracking down Bourne. 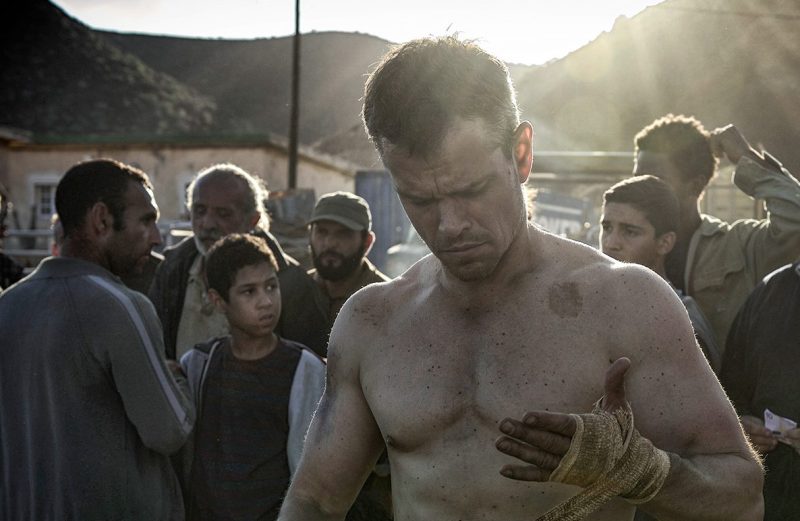 The game has changed though as Greengrass has pulled Jason into a time when technology now favours the hackers, with eyes in the sky constantly watching. This is best portrayed in the first major action scene in Athens as Jason tries to use a riot as cover to meet Nicky, but instead the CIA use drones to track and predict his movement through a city in chaos. Alicia Vikander plays Heather Lee, the CIA agent who wants to really make moves in the agency and uses her tech skills to show how much the game has changed.

The action in Bourne is relentless, from amazingly choreographed fight scenes shot on shaky handycam to really immerse you, to a car chase through Vegas which would do the Fast and Furious franchise proud. Matt Damon does a great job of delivering little dialogue but still conveying what Bourne is thinking through his violence and body language. Tommy Lee Jones’ Dewey is an aged and old agent who can easily get on board with hating, while Alicia Vikander’s Heather seems like a replacement for Nicky Parsons but less trustworthy. The action jumps from country to country as to be expected from a Bourne film, with an amazing showdown in Vegas. Really the only thing that let it down for me was Jason Bourne failed to beat anyone up with a book, but will that ever really be topped? Overall, well worth a watch!