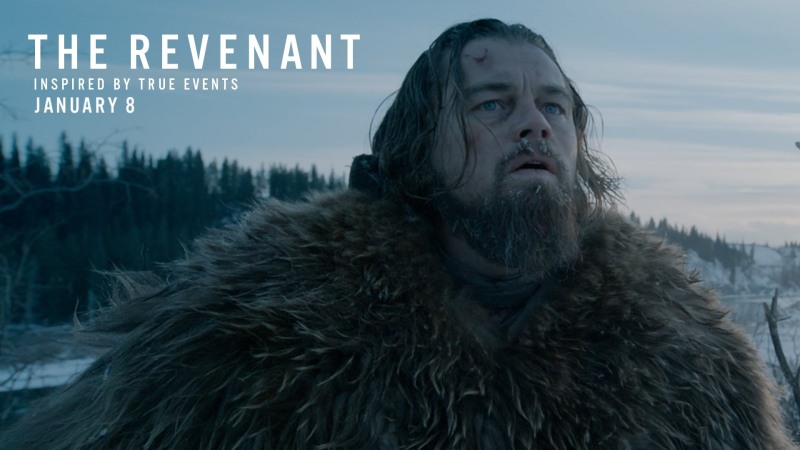 Originally I thought ‘The Revenant’ was a film based on an average game of the same name released back in 1999. Considering we have some big names starring in the film I should have been wiser! Leonardo DiCaprio stars as Hugh Glass, a frontiersman and fur trapper working out in the middle of nowhere with his Native American son Hawk.

The hunting party Hugh is a part of arei attacked by Arikara Indians, resulting in the loss of half the party and much of their supplies. Several escape on a boat, and then continue the trek back to their main town on foot. 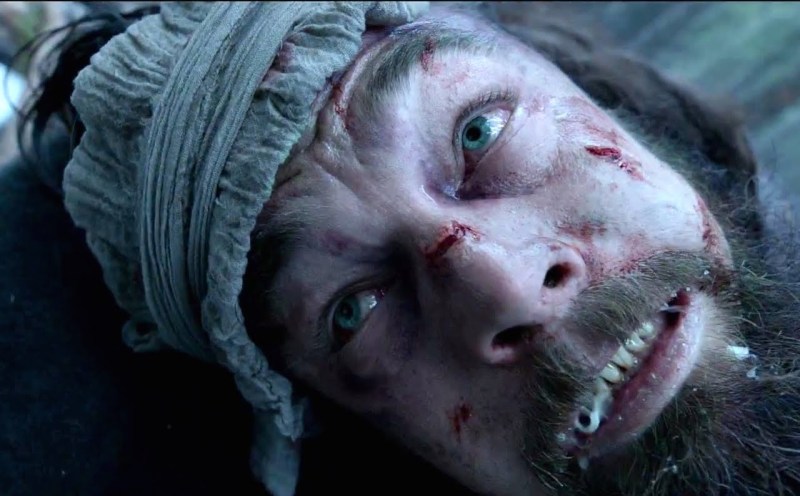 During the opening sequence you see how amazingly Alejandro Inarritu manages to capture how intense and extreme the conditions they are working in, with vast wide shots of the mountains, forests and raging rivers. The use of filming entire scenes in one take really lets you take in the skills of the director, with the bear attack on Hugh really being the highlight of the movie. After being left for dead by two of the team tasked with looking after him, Hugh Glass’ ultimate desire for revenge is only further enforced by the extremes he battles to get it, from wading through icy cold rivers to taking on French hunters and besting them. 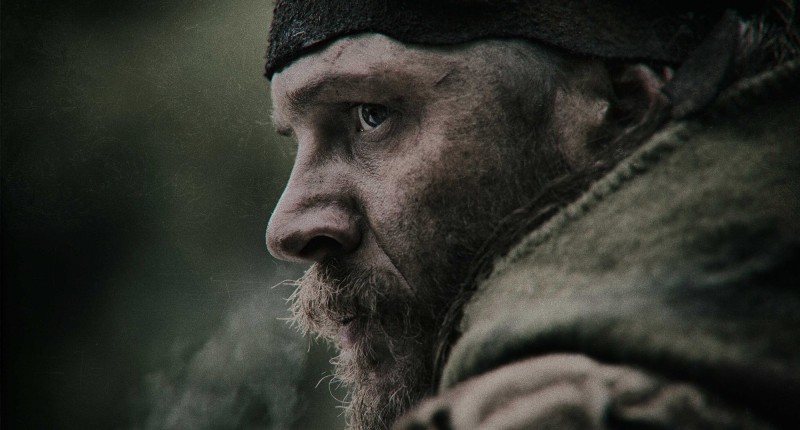 Leonardo DiCaprio definitely deserves an award for all the efforts gone into making his character real, from eating animal flesh and bone, to the battle with the bear. The Revenant is an amazing film about one mans quest for revenge, and the director has used great camera work from extreme close-ups to get the audience in the action, to wide shots bringing the freezing landscape and wilderness to the screen.