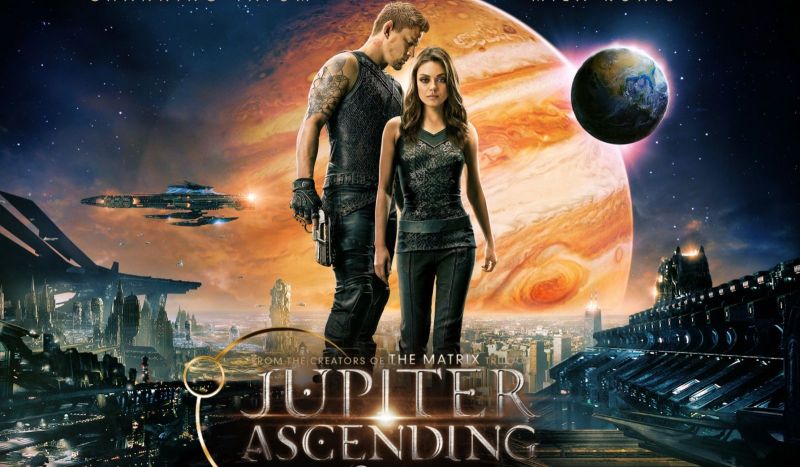 Mila Kunis plays cleaner Jupiter Jones, a cleaner who dreams of bigger things than being a cleaner in Chicago. Little does she know she is a reincarnation of murdered alien royalty who literally owns Earth. Quite a step up from MTV Cribs.To tick off the male eye-candy we have Caine Wise (Channing Tatum), a human-wolf warrior sent to protect her after the current heirs of the royal family decide they want to kill her.

To tick off the male eye-candy we have Caine Wise (Channing Tatum), a human-wolf warrior sent to protect her after the current heirs of the royal family decide they want to kill her. 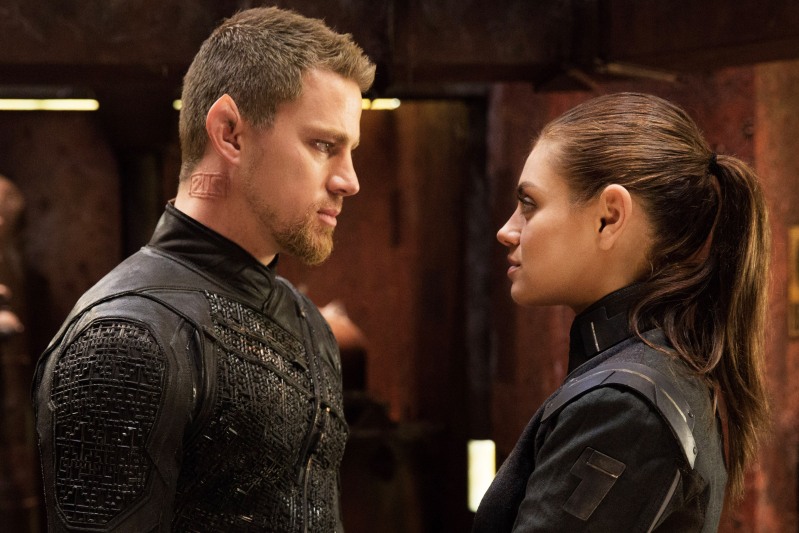 Once Jupiter finds out about her life, she is taken to outer space to meet the rest of her family, who use various techniques to try to gain ownership of Earth, from a duff marriage to killing her off. Stupidly, the naïve Jupiter falls for every trick and needs Caine to rescue her worse than a Disney Princess. I’m pretty sure a woman growing up in Chicago whose lost both her parents and has been probably working from a young age can be this much of a mug.

Eddie Redmayne plays the main antagonist – an overdressed villain with the most sluggish tone of voice that makes you think he’s suffering a stroke throughout the entire film. I swear he has no lips and somehow manages to say his dialogue like a well-trained evil ventriloquist.

The Wachowski Brothers have created essentially their version of John Carter – an outer space film with amazing CGI but such dull characters you wonder how they are meant to be such an advanced race. The exciting parts of the film are few and far between, and it makes you wonder if these guys just got lucky with The Matrix. Overall Jupiter Ascending isn’t as awesome as it could have been. 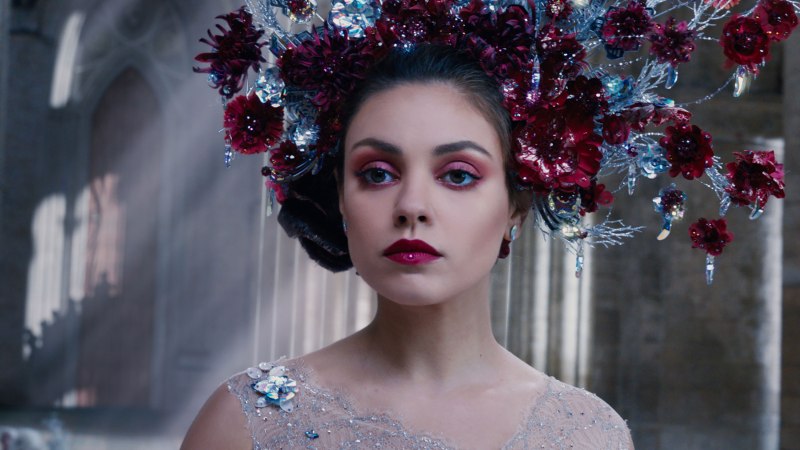