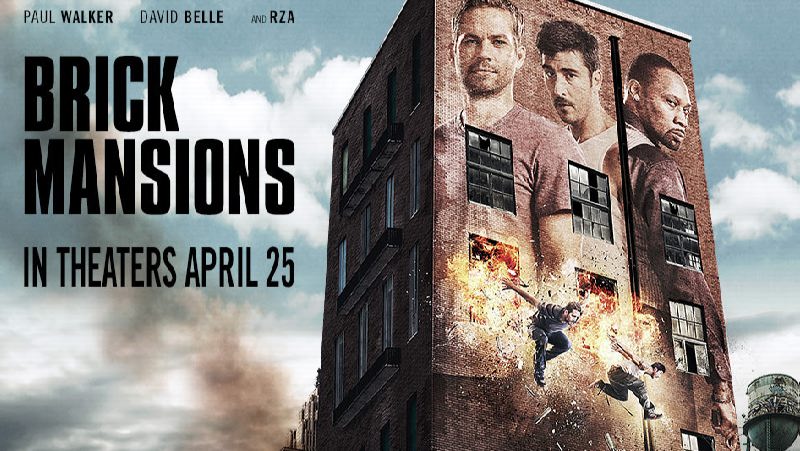 In 2004 Luc Besson brought parkour to the world in the form of District B 13, a fun action flick that had plenty of unique action stunts from David Belle. He ran up walls, squeezed though tight gaps, and gave the baddies a hard target.

Brick Mansions takes that French dystopian action and moves it to Detroit, where police officer Paul Walker must go into the walled off zone that now houses the most dangerous criminals to disable a bomb which threatens all. 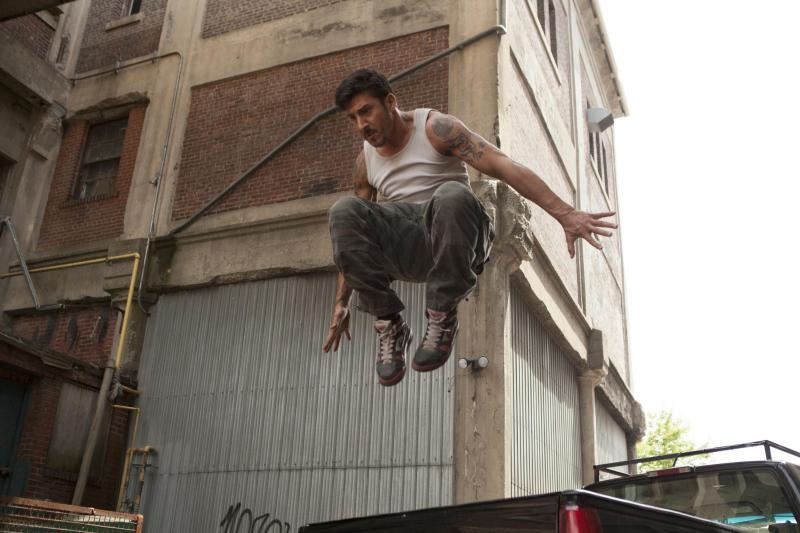 His paths cross with Lino (Belle) who is trying to rescue his kidnapped drug kingpin Tremaine (RZA). They both agree to work with each other as Tremaine also has thee bomb. Paul provides the fast punches and poor dialogue, while Belle does his jumpy things that made the original so fun.

Unfortunately something is lost in translation, as the dialogue is clunky with overacting from everyone. Though the action is fun and explosive, it’s not enough to save this from being a b-movie that should have been straight to video.

Eventually a larger plot unravels which could be seen from a mile off, resulting in a less than amazing finale. Brick Mansions is a film that should not really have been made, but is instead a cheap way of cashing in on the originals popularity, and Paul Walkers link to Fast and Furious. 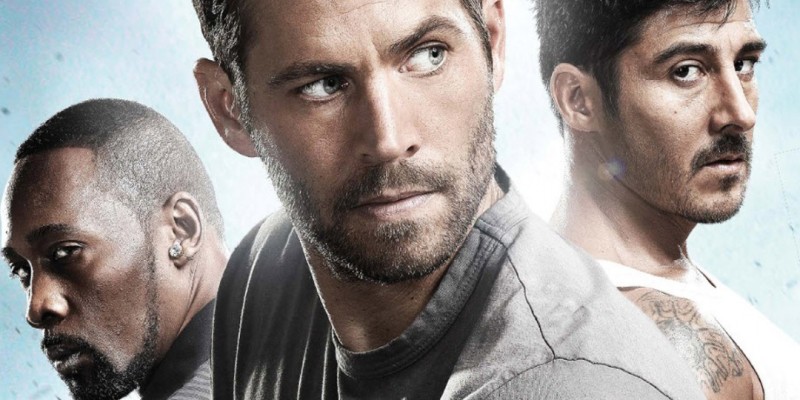